Papa, I Borrowed Your Gun 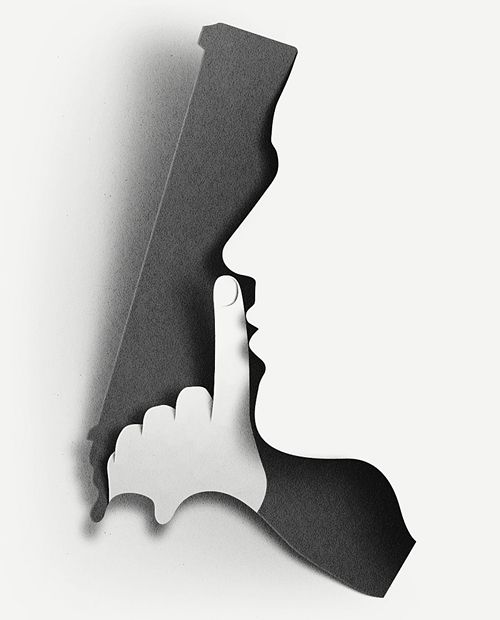 I decided not to run

You were right about that one

I borrowed your gun today

Some say you raised me right

Others believe I shouldn’t fight

But I borrowed your gun today

Who is the villain now?

Who is the victim now?

He tried to run

I borrowed your gun, Papa

It wasn’t for fun

I guess I could go to the police again

Straighten out my heart and head

But I borrowed papa’s gun instead

Change out the word “gun” with “power” and re-read. I know, the rhyme scheme is interfered with, but that’s not important. How does the poem resonate now?

As long as she’s a father’s daughter, like how the old fashion comfortable story above illustrates, she’s approved to have access to “power”. If she was an individual taking matters into her own clutches, she being the gun owner, she’d be simply investigated.

Finding an image for this post was eye opening. Images of women with guns were mostly models with ridiculous cleavages, a few military service women, and as for girls, daughters looked more like sons. There were no images of everyday plus size women with rifles, no women over 40 packing a Crimson Trace, no girls in glasses with braces wearing a tiara pointing a glittery but real shotgun. It’s no accident women are hardly  marketed to, or encouraged really to purchase “power”. Women with “power” is to be kept as a novelty. We’re still borrowing. And not for our sake.